TEACHING STYLE
Indra leads adaptive, playful, down to earth and diverse classes. As a multi-skilled entrepreneur, her drive, creativity and love show up throughout her teaching. Indra’s guidance emanates from an intuitive field and allows space for her students to transform and empower themselves.

TEACHING INGREDIENTS
In her classes she wields the power of the combined studies of Classic Pilates, Barre, Hatha-, Ashtanga-, Vinyasa- and Yin Yoga as well as Thai Shiatsu Massage, Reiki, Pranayama, Mindfulness and meditation as an instrument in her teachings.

MISSION
Her mission is now to empower and uplift others in reconnecting to their best version of themselves.

BACKGROUND
As a valuable part of her professional Visual Merchandising Coaching career; Yoga, Mindfulness and Pilates gave focus, mental strength and balance. This led to the discovery that her new passion is Pilates, Yoga and Physical Therapy.

DANCE
Indra dances and has been involved in various sports since 1991. She started dancing at the age of 6 with Classic Ballet, which shifted to Jazz Ballet a few years later. She has danced Salsa, Bachata, Kizomba, Dancehall and other Latin and afro styles. Pilates & Yoga added on in the year 2007.

EVENTS
She has been organizing and guiding successful Yoga Retreats in Portugal, guided workshops and intensives and is ready to start guiding Yoga Teacher Trainings and retreats in The Netherlands in the near future. 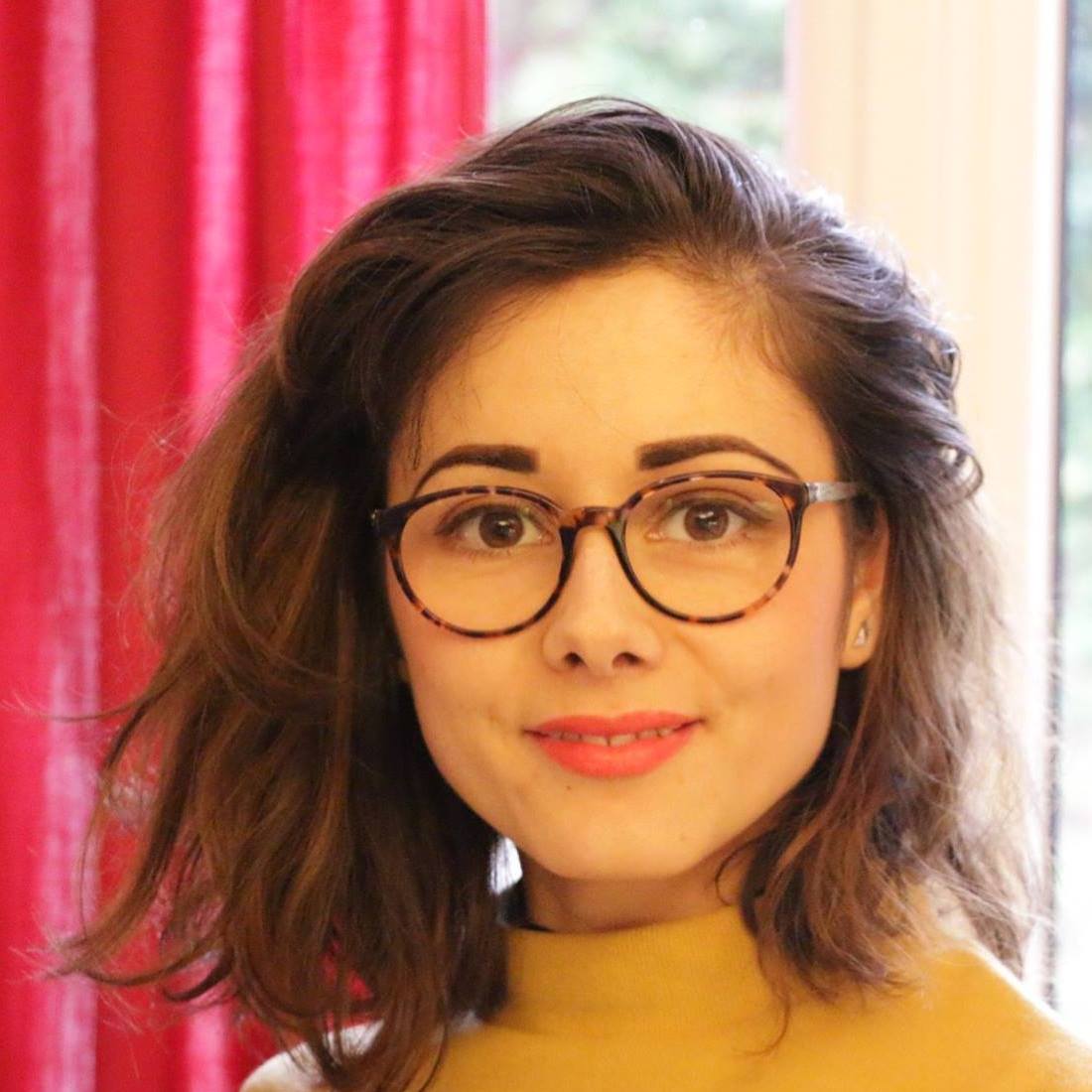 I would warmly recommend attending yoga practice with Yogindra! Having followed gymnastics training in my teenage years, I have found her classes to contain the perfect exercises for my body, whilst also introducing me to the path of meditation for my soul. You can find her classes easily at Sportcity, with a large range of yoga types every week. I would suggest that if you are weary, to just drop by and try it – you are going to love it! For those looking to further this yoga experience, you can also attend Yogindra’s yoga retreats. I have attended twice myself, and personally found this journey incredibly nourishing and awakening. I have stuck to this yoga practice because Indra herself is an incredibly hardworking, kind, and inspiring human being. 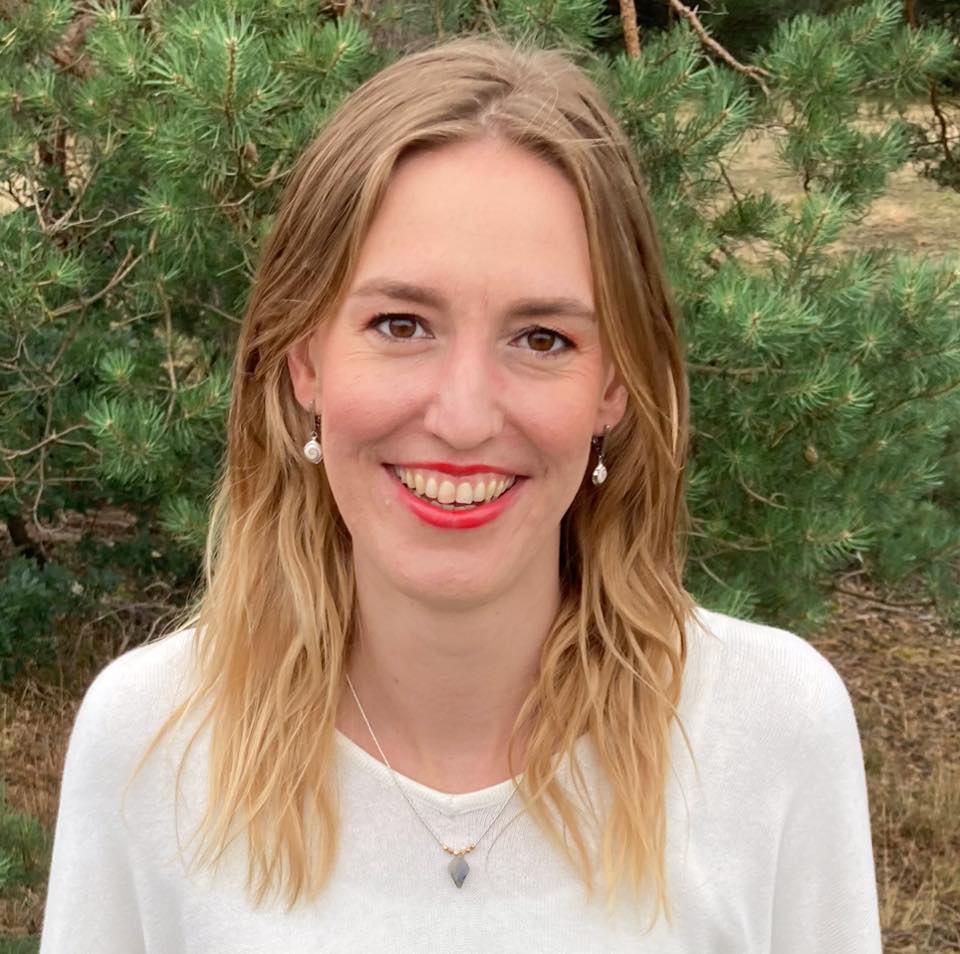 Indra has managed  for me to attend yoga every morning and evening and for me (with my stiff body and a pin in my back= stiffer is impossible ) to have persisted in my practice. I have learned to expand my limits, to find all my potential within my body as well as listening to when something is too much. She has also taught me to not look to others as a comparison, because you and your body are unique. I found it difficult not being able to practice half the regular options but Indra does not worry about that and just brings out the best in you. Thanks to Indra you can, as she touches you profoundly with her words and inspiration. This motivates you to reflect and desire learning more. Amazing Indra, I am so grateful. These words cannot truly express what I would like to say. Yoga is not just a sport but a way of life. Indra brings you: To expand your limits on the mat and in your life! Perseverance! New insights!